The Most Delicious Gluten-Free Bread Known To Humans 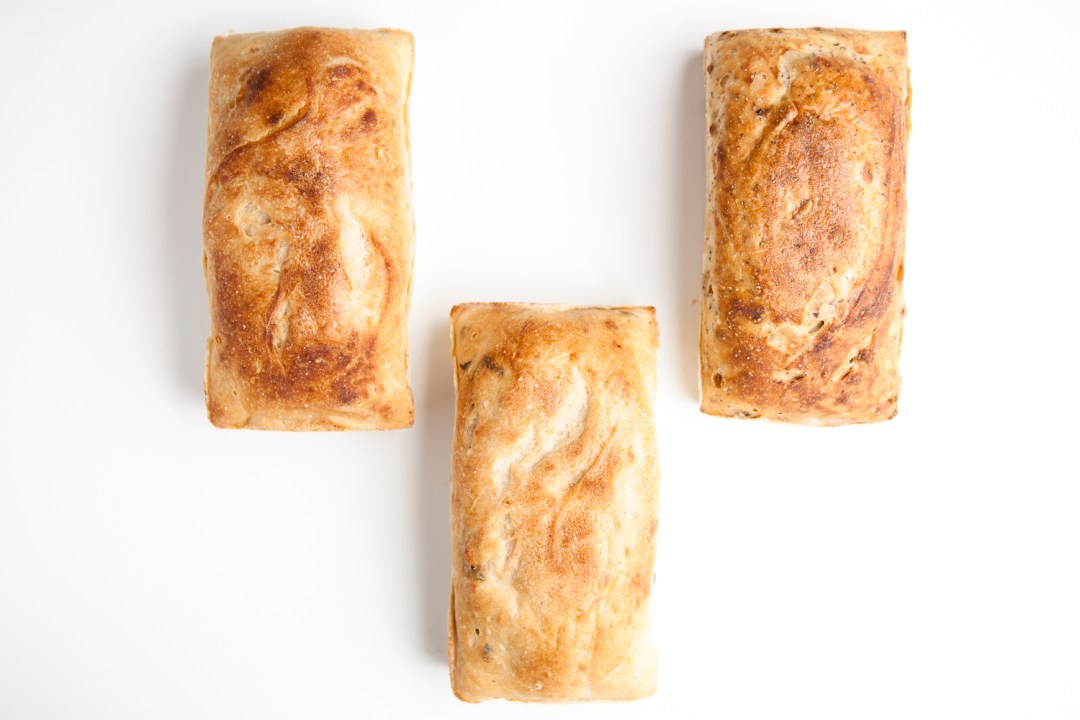 Sadie Scheffer followed her crush across the country, began baking goods to woo him, and inadvertently created the most delicious gluten-free bread around.

Who Is Bread SRSLY?

The tale of Bread Srsly is ultimately a love story. Sadie Scheffer dropped out of college and moved across the country to follow her crush, a bold move more reminiscent of a Hollywood rom-com than a budding entrepreneur. Only, in a cruel twist of fate, it turned out that Prince Charming wasn’t quite so smitten. Not one to be deterred, Sadie set out to win his heart…by following the old adage that a man falls in love through his stomach. After learning he was gluten-free, she hit the kitchen, crafting gluten-free goodies in the hopes that her delicious treats would win him over.

It worked. Not only for her relationship (the two are now married), but also for anyone who’s ever been subjected to a subpar gluten-free bread experience. Sadie’s sourdough bread is the best gluten-free bread on the market, and as someone who has been gluten-free for 20 years, I do not say this lightly.

Sadie has raised the bar on what gluten-free bread can be, and in the process, has learned a hell of a lot about what it takes to turn a hobby business into a business business. For example, when she started out, she was hand-delivering bread by bike in San Francisco. (Not sure if you’ve attempted this, or walked around SF, but there are a helluva lot of hills.) At the height of bicycle delivery, she was riding 100 miles a week around the Bay Area — obviously not a scalable or sustainable model. She enrolled in a business class with the hopes of learning more about how to, you know, actually run a business, but hit a snafu when her actual, real-life business hit critical mass:

“I had to start skipping business class to bake.” – Sadie Scheffer, founder of Bread Srsly 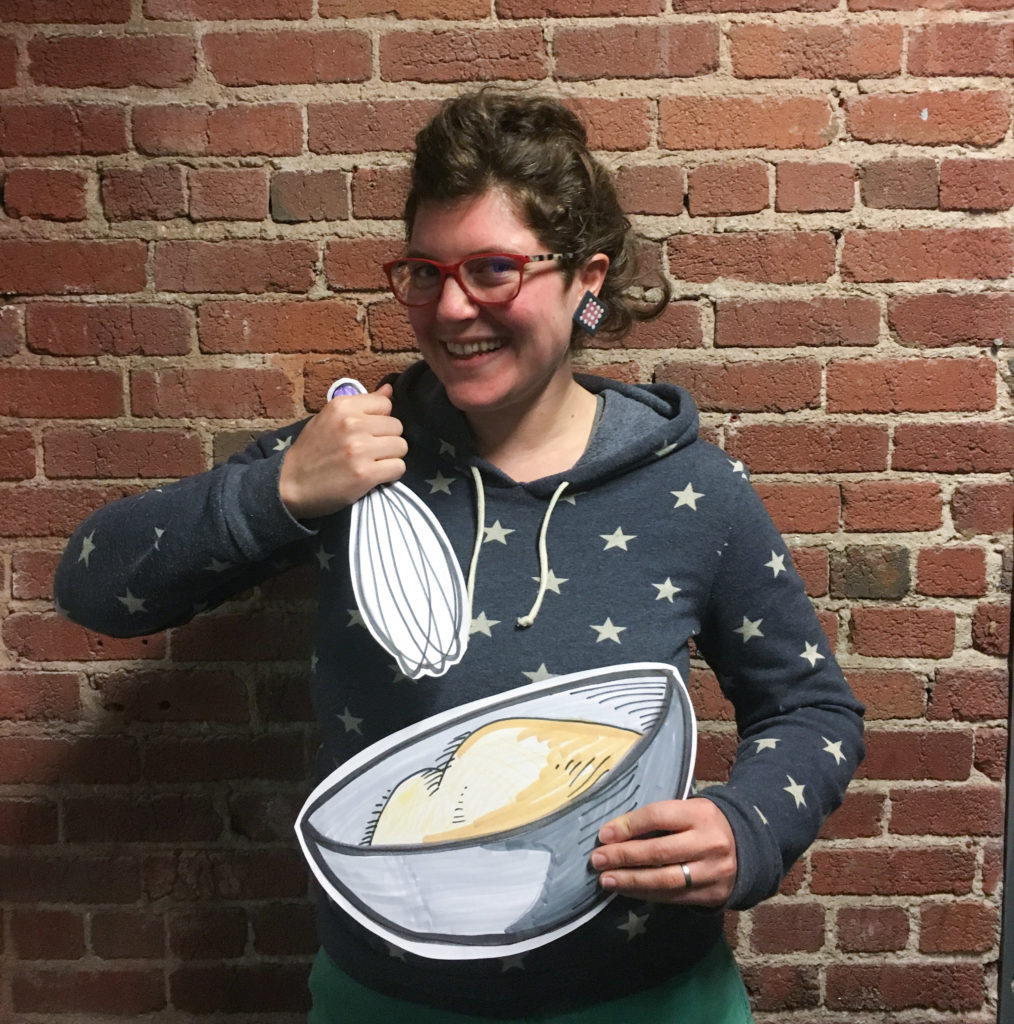 In this interview, we talk about how she taught herself the ins-and-outs of gluten-free baking, why this side hustle took off when others didn’t and the biggest learning curves she’s come up against since starting the company. She also gives me some sourdough starter tips and dishes on what it’s like to have a pet lizard. 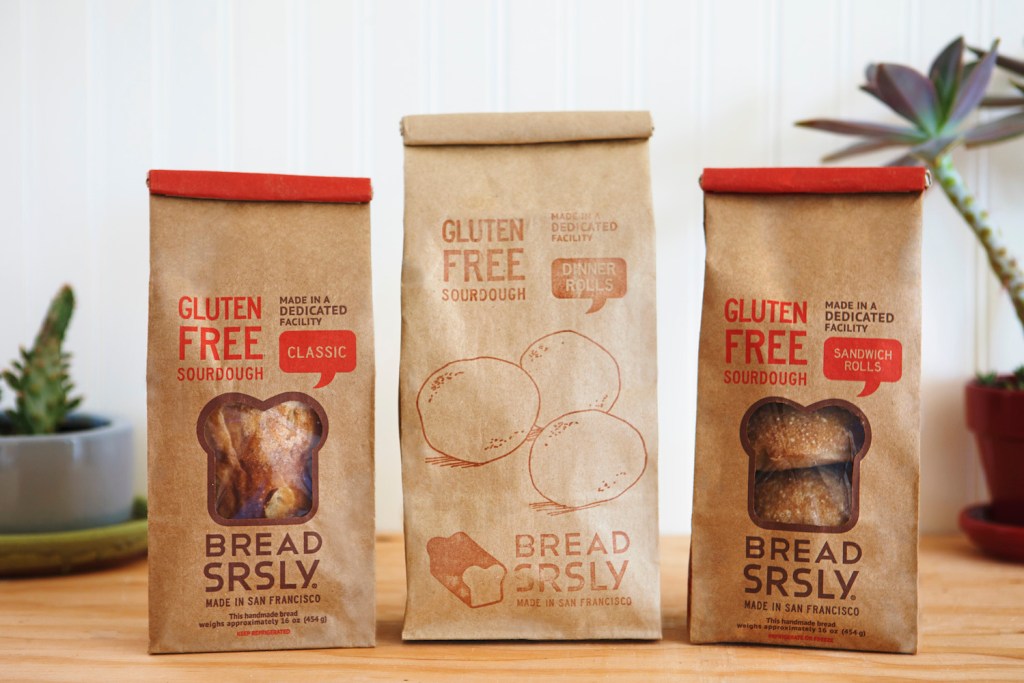 GET YER PAWS ON GLUTEN-FREE SOURDOUGH! 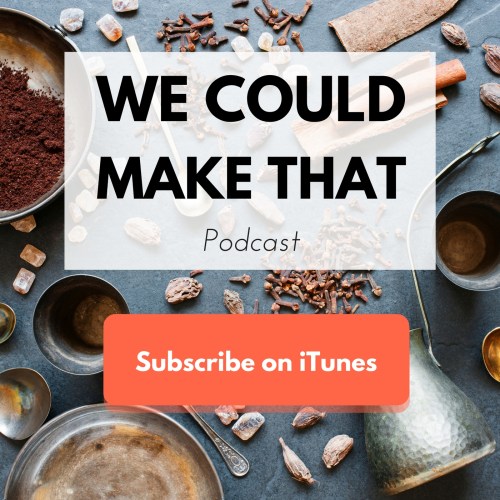 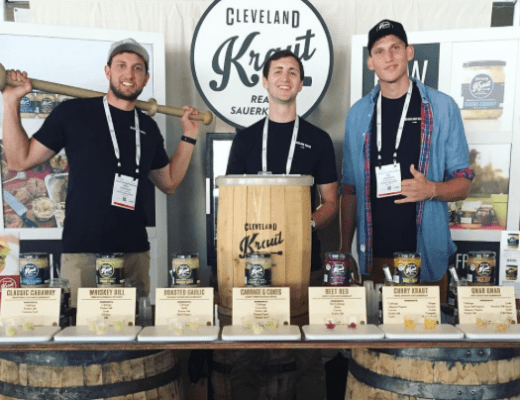 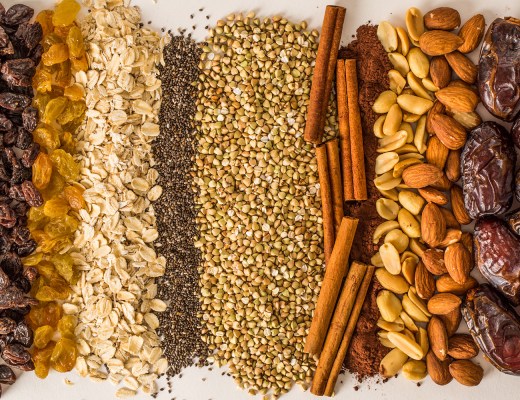 Bringing Buckwheat, An Eastern European Staple, To The American Mainstream 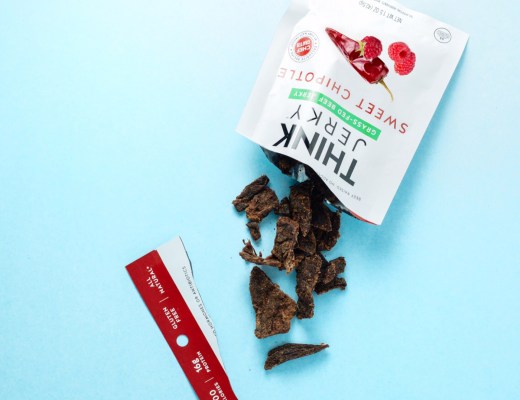 How Think Jerky Is Leading The Healthy, Chef-Driven Future Of CPG