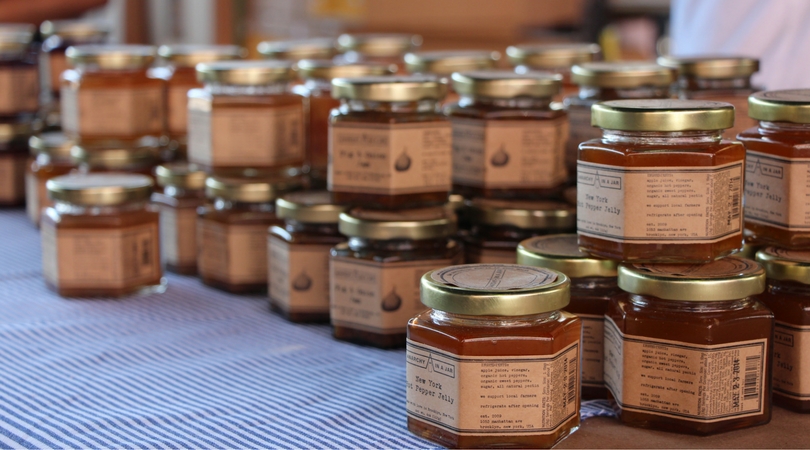 Laena McCarthy is a total badass, so it makes sense that her company, Anarchy In A Jar, started kind of, sort of-ish illegally.

Anarchy In A Jar started with humble beginnings but has now blossomed into a jam company that anyone would be proud to write home about. For starters, the ingredients come from local farms, the founder, Laena, is handcrafting each batch out of Brooklyn, NY, and everyone from the NY Times to Saveur to that food blogger you follow religiously are singing Anarchy’s praises. Not. too. shabby.

Plus, Laena cleared this little confusing ditty up for me, which basically was the highlight of my week:

“Jam tends to be a blanket term for any preserved fruit, but in fact, jam is fruit that has been smashed up with sugar, cooked down to a certain consistency.”

(Listen to the show to hear from the expert how jams, jellies, marmalades, preserves and conserves are different.) 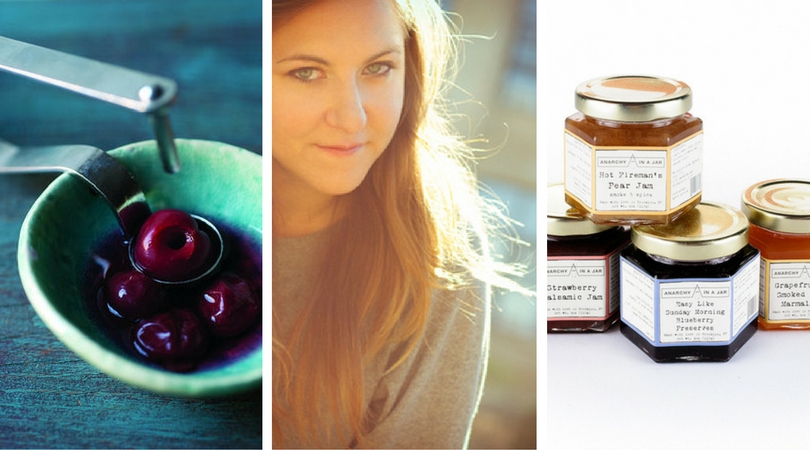 I’m not just saying this because you and Laena are reading it, but this is one of the favorite interviews I’ve ever done. No, seriously, I don’t say that to all the guys and gals. I had a great time asking Laena about how she got started, whyTF she was in Antarctica and how she’d sum up her food philosophy. Even if you’re all, “I’ve, like, totally given up sugar so umm…no thanks,” you’ll still love this show. And also, Anarchy is lower in sugar than other jams due to Laena’s unique technique. She talks about that in the show, too, so c’mon. You should be listening already.

We’re everywhere! Everywhere I tell you!

STICK IT TO THE MAN AND GET YOURSELF SOME ANARCHY! 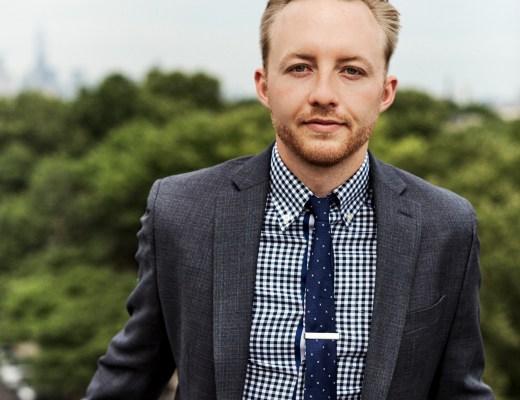 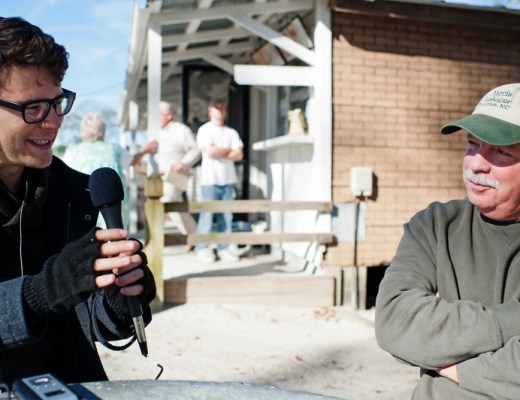 Low and Slow: Chasing Adventure on the Southern Barbecue Trail 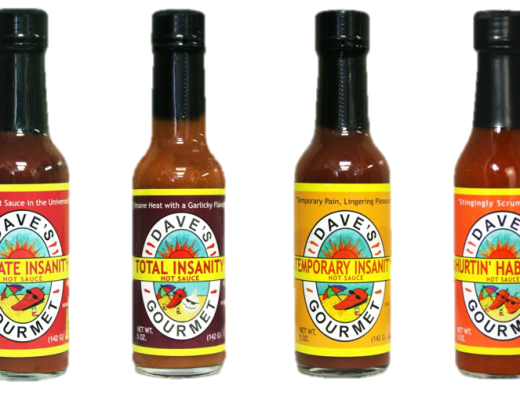 Dave’s Gourmet, The Granddaddy of Ultra-Hot Sauce, Continues to Innovate